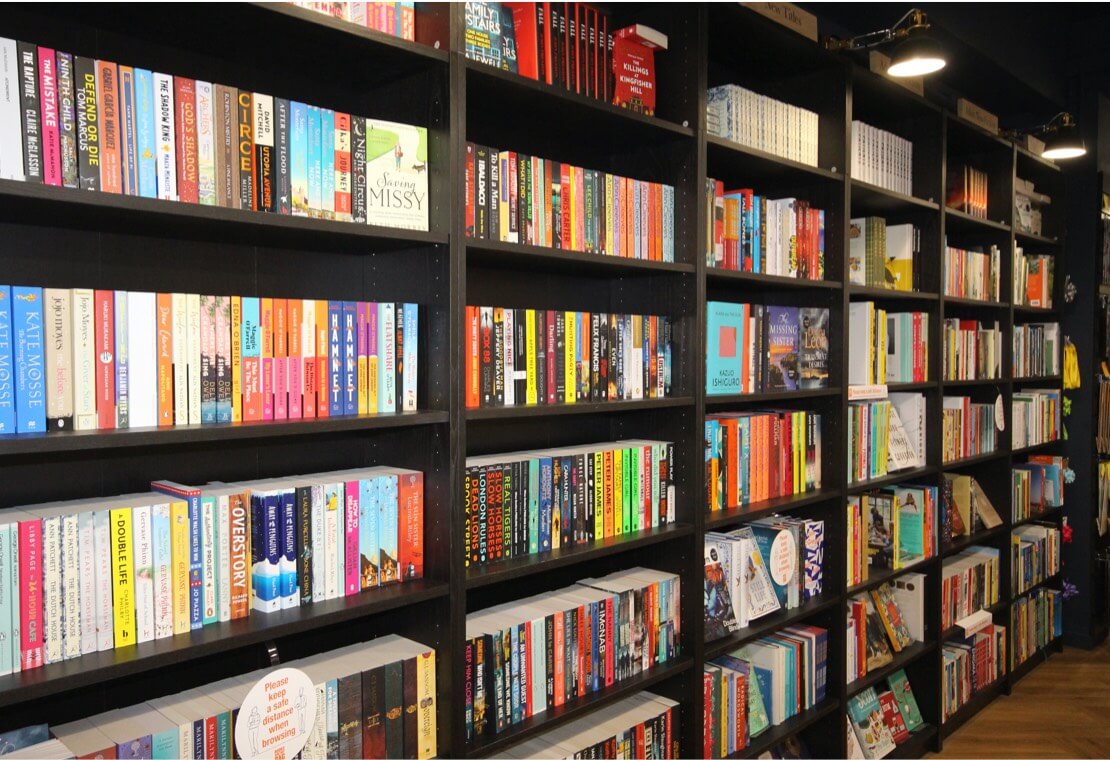 ‘Something profound about what it is to be human…’

In 2004 Susanna Clarke published Jonathan Strange and Mr Norrell, to critical and popular acclaim. It had taken her ten years to write. It took her sixteen to produce Piranesi ­– but the wait was worth it, for this is another triumph of imagination and creative enterprise, newly announced as the winner of the 2021 Women’s Prize for Fiction.

Piranesi lives in the House. In his notebooks, day after day, he records its wonders: the labyrinth of halls, the thousands of statues, the tides that thunder up staircases, the clouds that move in slow procession through the upper halls. On Tuesdays and Fridays Piranesi sees his friend, the Other. But, mostly, he is alone.

Messages begin to appear, scratched out in chalk on the pavements. There is someone new in the House. But who are they and what do they want? Lost texts must be found; secrets must be uncovered. The world that Piranesi thought he knew is becoming strange and dangerous.

Bernardine Evaristo, novelist and chair of the Women’s Prize for Fiction judging panel, describes it as ‘a truly original, unexpected flight of fancy which melds genres and challenges preconceptions about what books should be,’ adding that Susanna Clarke ‘has created a world beyond our wildest imagination that also tells us something profound about what it is to be human.’

Many congratulations to Susanna Clarke on her achievement.