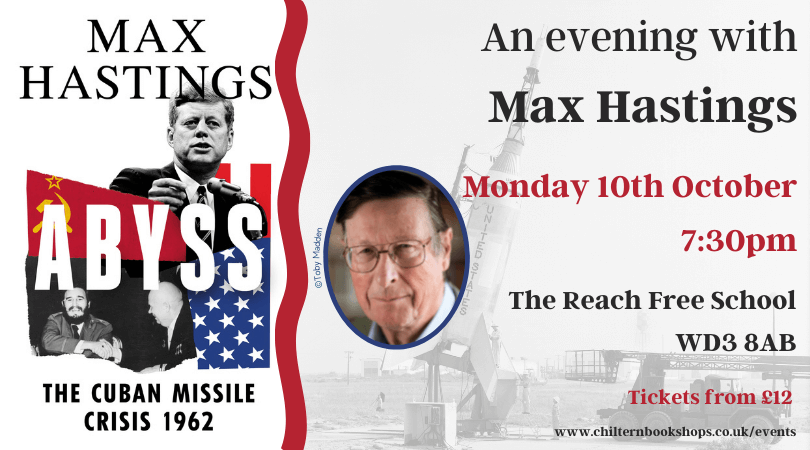 The 1962 Cuban Missile Crisis was the most perilous event in history, when mankind faced a looming nuclear collision between the United States and Soviet Union. During those weeks, the world gazed into the abyss of potential annihilation.