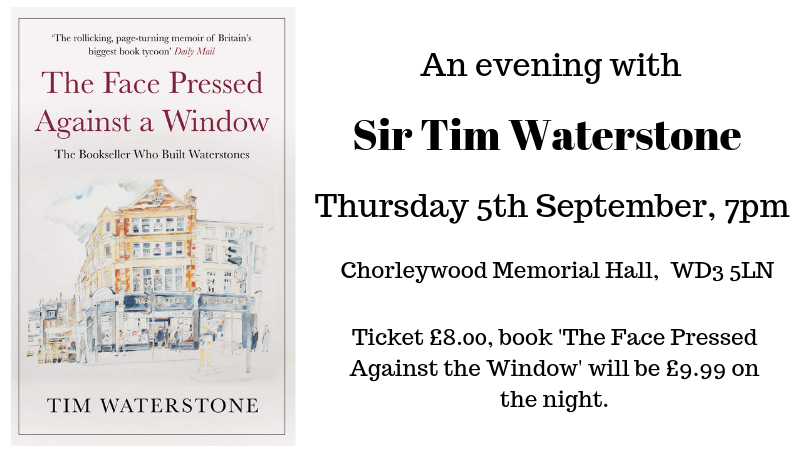 Sir Tim Waterstone is one of Britain’s most successful businessmen, having built the Waterstone’s empire that started with one small bookshop in 1982. In this charming and evocative memoir, he recalls the childhood experiences that led him to become an entrepreneur and outlines the business philosophy that allowed Waterstone’s to dominate the bookselling business throughout the country.

Sir Tim explores his formative years in a small town in rural England at the end of the Second World War, and the troubled relationship he had with his father, before moving on to the epiphany he had while studying at Cambridge, which set him on the road to Waterstone’s and gave birth to the creative strategy that made him a high street name.