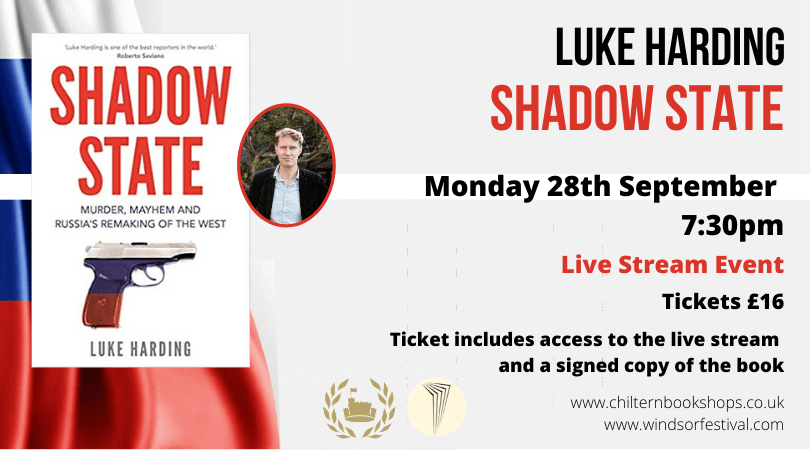 Murder, mayhem and Russia’s remaking of the west

Award winning journalist and author Luke Harding joins us for a live stream event, where he’ll be talking about his latest title ‘Shadow State’.

No terrorist group has deployed a nerve agent in a civilian area or used a radioactive mini-bomb in London. The Kremlin has done both. Shadow State is a gripping investigative account of how Russia’s spies helped elect Donald Trump, backed Brexit, murdered enemies and threatened the very basis of western democracy.