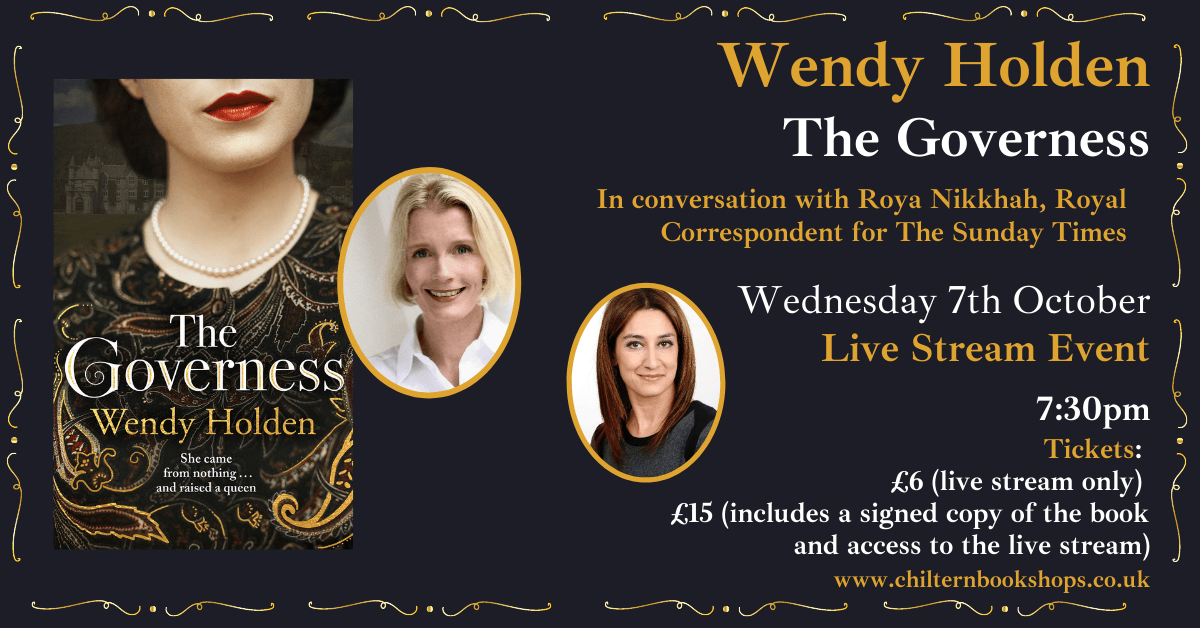 In 1933 a progressive young teacher, Marion Crawford, becomes governess to little Princess Elizabeth and her sister Margaret. Inside the castles and palaces she finds a family frozen in time. Determined to give her pupils a fun and normal childhood, she takes the princesses on tubes and buses, swimming at public baths and Christmas shopping at Woolworth’s.

During her seventeen years at the heart of the royal family, ‘Crawfie’ occupies a ringside seat at some of the most seismic events of the twentieth century. The drama of the Abdication, the glamour of the Coronation, the trauma of World War Two. When Elizabeth first sets eyes on Philip, Crawfie is there.

But such devotion demands sacrifice, a personal life put on permanent hold. And Crawfie’s dedication counts for nothing once she publishes The Little Princesses, a loving, harmless account of life as a royal governess. It earns Marion the Windsors’ lasting fury . . .

Her story, glamorous, dramatic and tragic by turns, shines a captivating light into the world’s most famous family as never before or since. It is also the story of the building of a Queen. Basing her fiction on Marion Crawford’s own accounts, plus a wide range of historical sources and her own imagination, Wendy Holden weaves a majestic tale of love, sacrifice and allegiance.

Sunday Times number one bestseller Wendy Holden was a journalist before becoming a full-time author. She has written ten consecutive top-ten bestsellers including Last of the Summer Moët and A View to a Kilt.