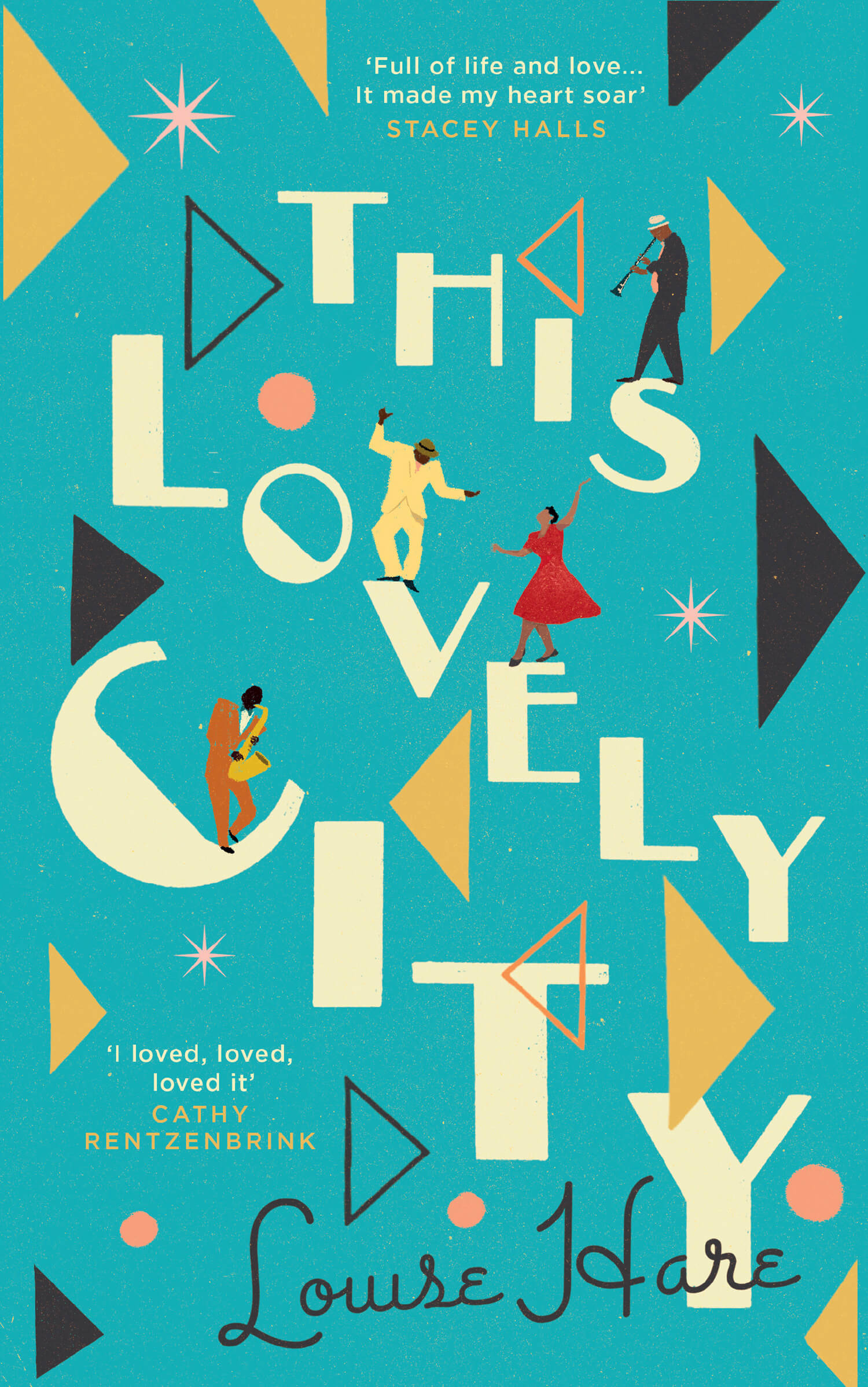 Afternoon Tea at the Black Horse with Louise Hare.

We are looking forward to our first event at the newly refurbished Venue, The Black Horse in Chorleywood.
Louise Hare’s new debut novel “This Lovely City” is a poignant, conversation-starting book club novel set around Brixton’s Windrush community, exploring themes of race, parenthood, poverty, community and the schisms in post-war London society.
Louise Hare is a major new talent. She has an MA in Creative Writing from Birkbeck, University of London and was shortlisted for the Lucy Cavendish prize, which supports unpublished female authors. Louise has been described as “the Best Debut novelist of 2020” by the Observer.
With the Blitz over and London reeling from war, jazz musician Lawrie Matthews has answered England’s call for help. Fresh off the Empire Windrush, he’s taken a tiny room in south London lodgings, and has fallen in love with the girl next door. Touring Soho’s music halls by night, pacing the streets as a postman by day, Lawrie has poured his heart into his new home – and it’s alive with possibility. Until, one morning, he makes a terrible discovery.
This book is perfect for fans of Zadie Smith, Andrea Levy and Sarah Waters. Bring your friends for a fun afternoon to meet Louise and learn about her much anticipated debut book.
Tea and Cake included in the price of your ticket.
Tickets £15 to allow entry and a copy of This Lovely City RRP £12.99 plus tea and cake.
Available from www.chilternbookshop.co.uk or Chorleywood Bookshop 01923 283566