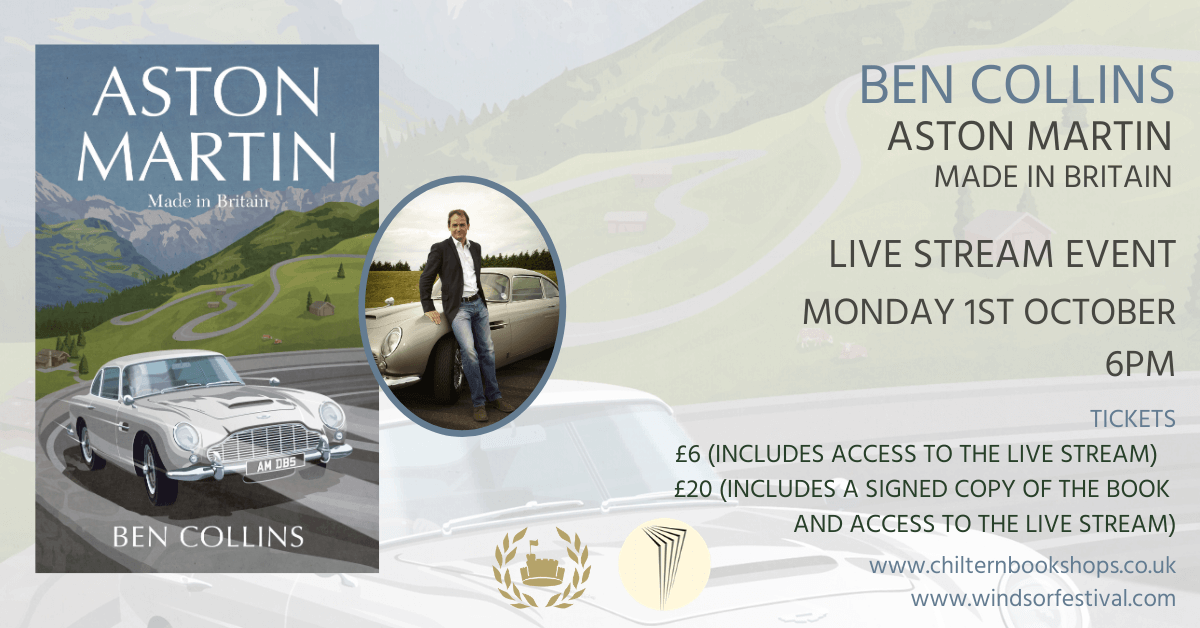 An extraordinary story of spies, lies and hard-driving genius, by the man who was The Stig on Top Gear.

Aston Martin’s story is one of Survival, Ingenuity and Style. Beloved of engineers, speed freaks and spooks – both real and imagined – the car with the double-o prefix has blazed a trail to become one of the world’s best-loved machines.

Bestselling author, racer and stunt driver Ben Collins explores this magnificent machine from a unique perspective behind the wheel, carving through country lanes in his father’s V8 Vantage, driving Aston Martins in four James Bond movies and competing against them in the legendary Le Mans 24-hour race.

The company’s first, wickedly fast models were forged at a time when Ferrari’s premises at Maranello was nothing but a ploughed field – but this book celebrates a century of characters who created a legend: from the visionary pioneers Martin and Bamford to modern-day genius Adrian Newey; from a glamorous web of pre- and post-war spies and racing drivers, to the achingly beautiful David Brown models beloved of Bonds past and present.