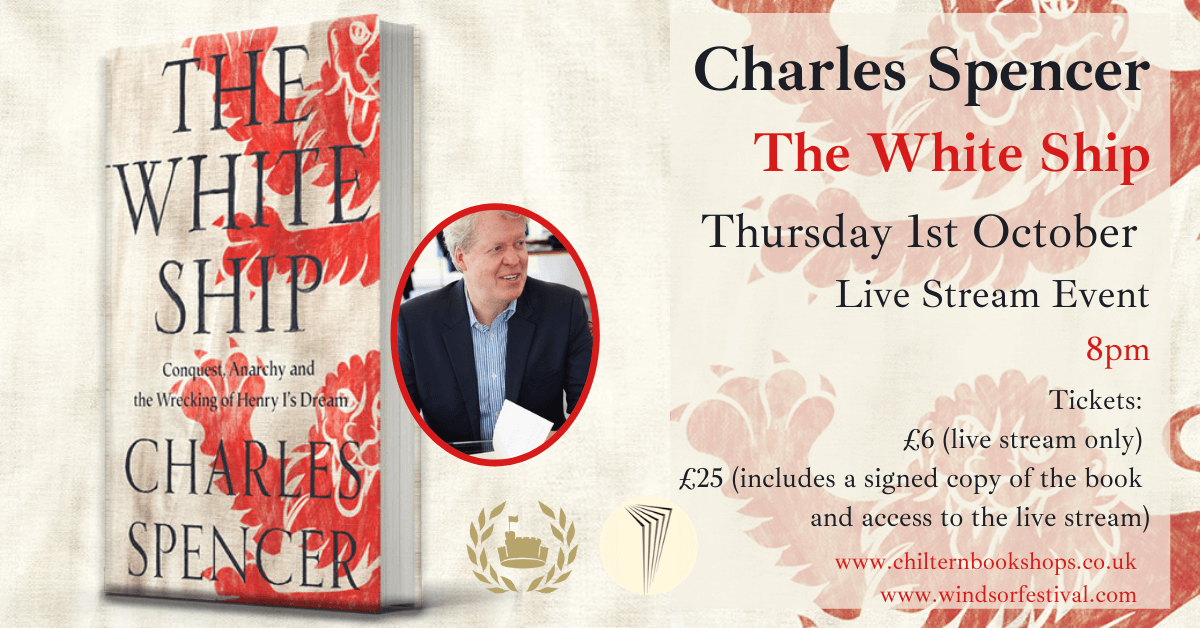 The sinking of the White Ship on the 25th November 1120 is one of the greatest disasters that England has ever suffered. Its repercussions would change English and European history for ever.

Written to commemorate the 900th anniversary of the shipwreck, Charles Spencer evokes the harsh and brutal story of the Normans from Conquest to Anarchy. With their heir dead, a civil war of untold violence erupted, a game of thrones which saw families turned in on each other with English and Norman barons, rebellious Welsh princes and the Scottish king all playing a part in a bloody, desperate scrum for power.