The Governor with Vanessa Frake 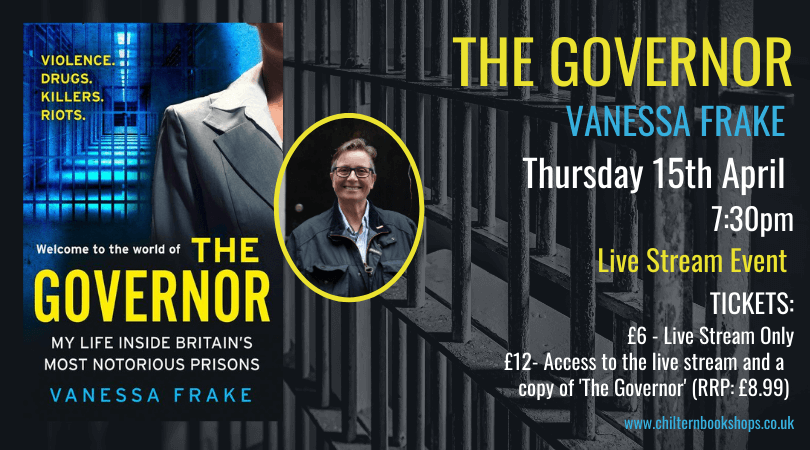 Violence. Drugs. Killers. Riots. Welcome to the world of the Governor.
Having worked for 16 years in a high security women’s prison dealing with the likes of Rosemary West and Myra Hindley, Vanessa Frake thought she’d seen just about everything. That was until she was transferred to the notorious Wormwood Scrubs as head of security and operations.
Thrust into a ‘man’s world’, her no nonsense approach and fearless attitude saw her rise through the ranks, as she engaged in daily battles of the wits with both inmates and staff. From dealing with celebrity criminals and busting drug rings, to recruiting informers and being subject to violent attacks, one of which resulted in a missing chunk of her shoulder, this gripping memoir bares all.
Inspirational and eye-opening, The Governor not only takes us on the thrilling journey of Vanessa’s career, but also provides a revealing commentary on everything that is right and wrong with the British prison system today in unflinching detail.